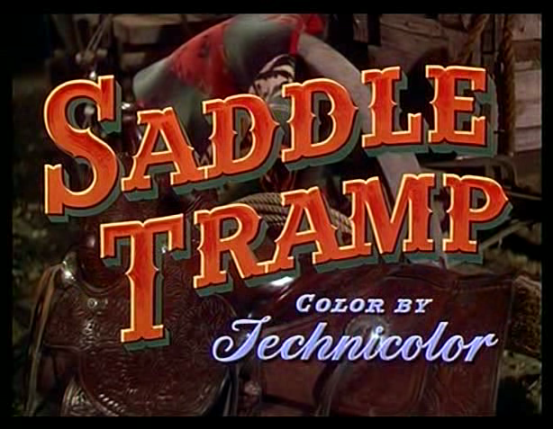 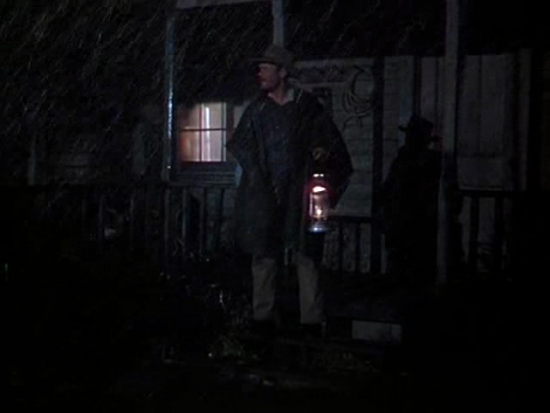 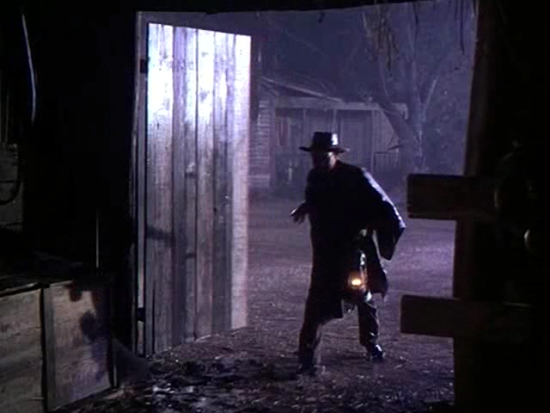 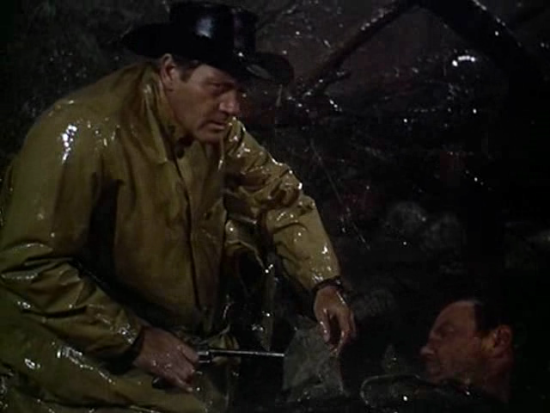 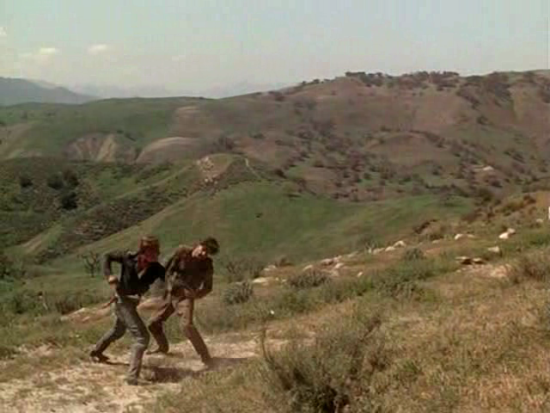 Great to see Fregonese getting detailed consideration. One could argue that the way Fregonese films that last sequence, as a POV sequence of McCrea's look up at the migrating birds, undercuts the commitment theme...

Thanks for commenting, Dan. You're right, the handling of that final sequence does present a note of apprehension. Again, like The Raid, it ends on a kind of "point of no return" that doesn't shy away from the emotional untidiness.