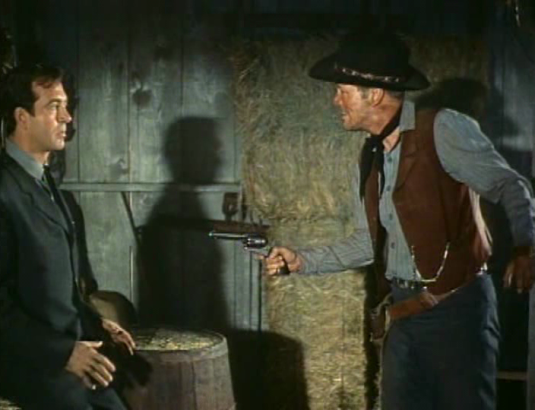 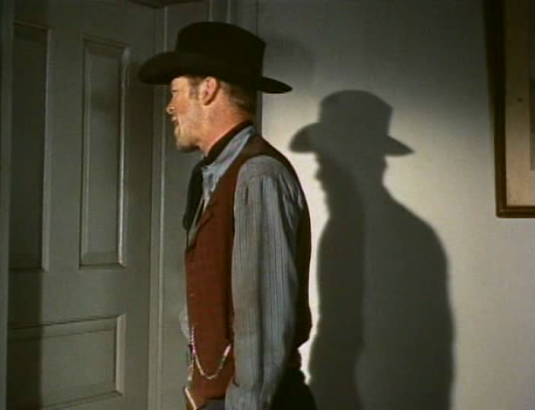 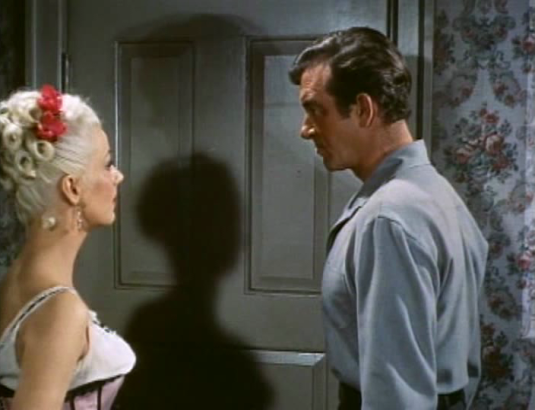 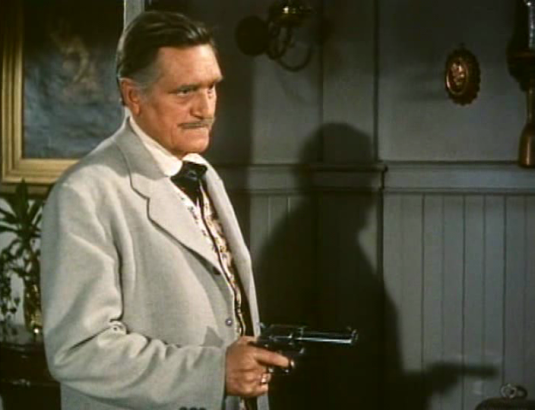 There's something kinda beautiful about the way shadows are used in Silver Lode. They're a constant striking presence; not the distorted, oppressive exaggerations of a Nic Ray, but balanced, sharper, given real weight within the frame and often hung in the center, reducing their human counterparts to equivalent compositional elements, like in Tourneur (though more utilitarian than in either of those directors, it should go without saying). Two-shots become three become four as dusky patsies and collaborators and witnesses splinter off from the corporeal main players, all but diminishing the rare moments of privacy afforded by the rather hectic thrust of the narrative.
Posted by Drew McIntosh at 1:30 AM 1 comment: 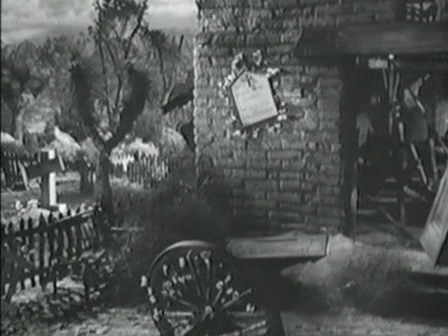 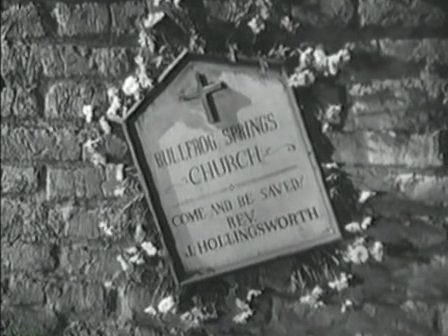 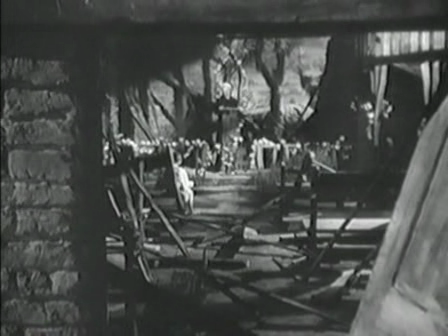 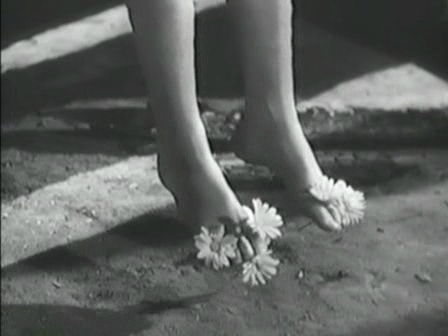 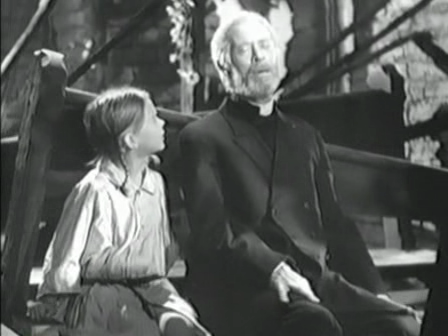 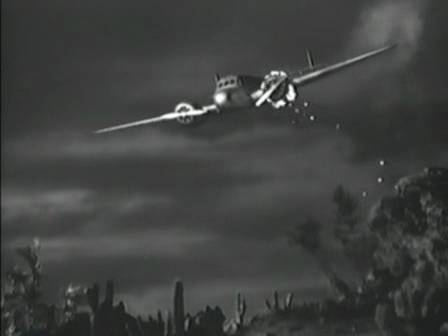 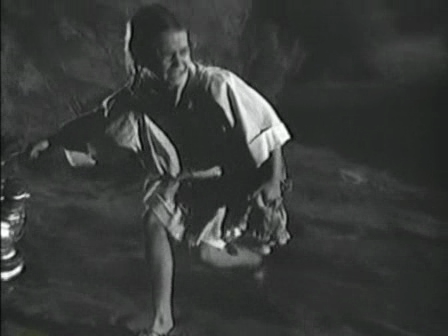 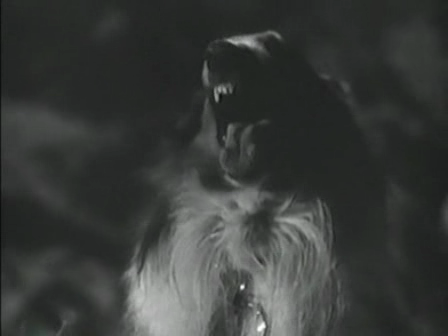 Posted by Drew McIntosh at 9:05 PM No comments: