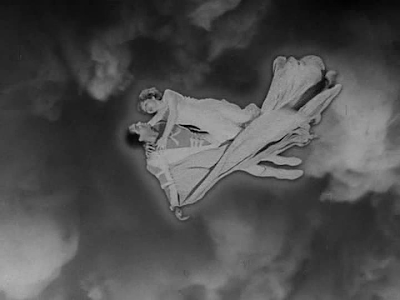 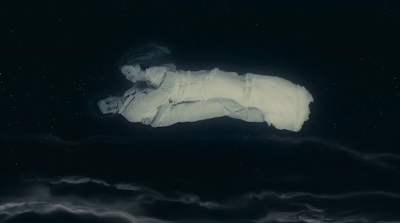 All of this has happened before... 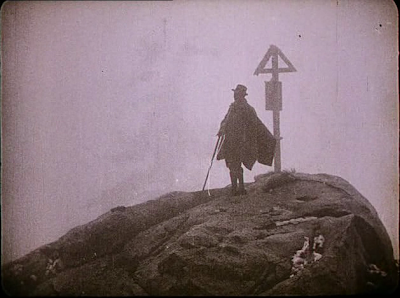 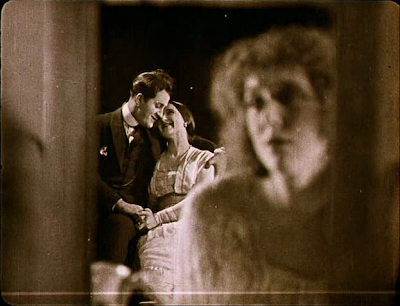 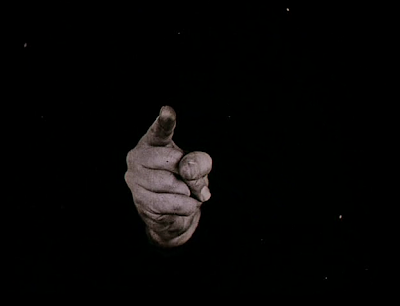 From Erich von Stroheim's first directed feature, Blind Husbands. The intense floridity and exacting detail, the madness, hadn't set in quite yet, and so while some see fit to dub this "minor von Stroheim" and move right along, it's still an extraordinary film, and if it's not at least occasionally mentioned alongside the likes of Breathless and Badlands et al. as far as directorial debut coups go, it should be. The melodramatic crust is fairly thick, yes, but there is also something haunted and elemental floating around the center of this story, which climaxes with a pair of men dueling over a woman atop a mountain where decades earlier, according to lore, a pair of men dueled over a woman; a death game played out in a state of perpetuity, like Vertigo or HBO's Carnivale (our avatars here - a doctor and a lieutenant), people running around with impulses they can't explain, looking a thousand years old, trying to break the chains and seemingly succeeding until an unknowable pair of hands yanks a few strings and things fall where they must, ensuring that the shadow of death and its necessity hangs over our happy ending.
Posted by Drew McIntosh at 6:15 PM 4 comments: