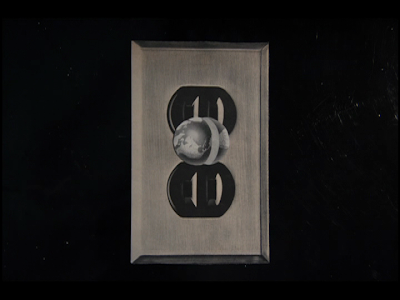 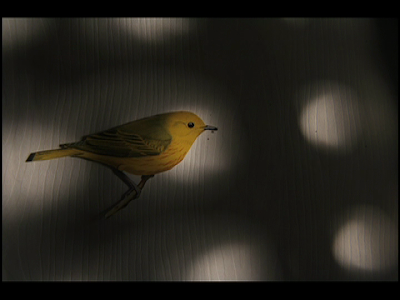 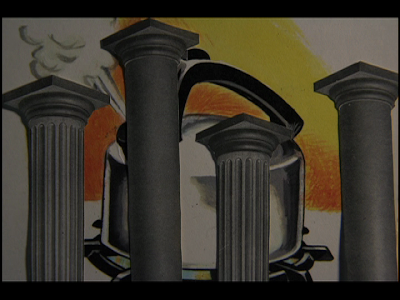 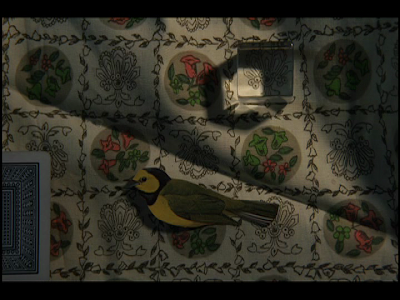 "He looked at me eyes wide and plainly said, Is it true that I'm no longer young?" 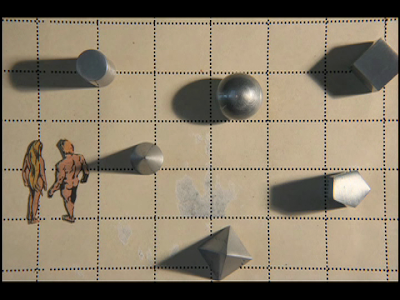 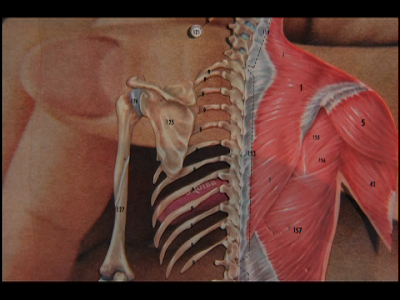 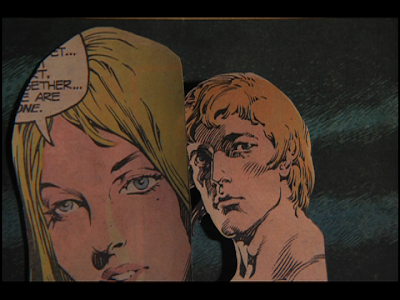 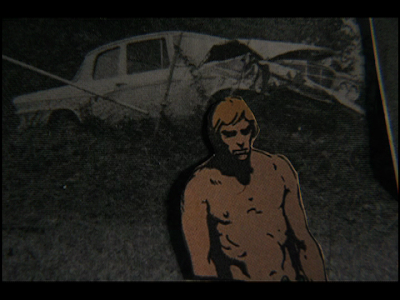 "Gee wouldn't it be funny if I died in this dream before I could make another one up." 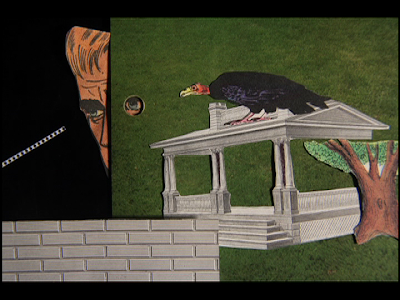 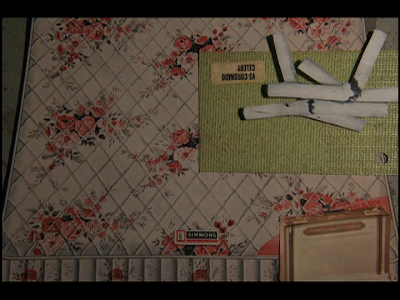 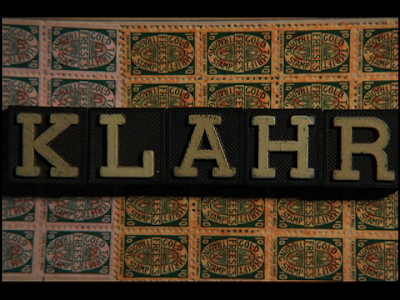 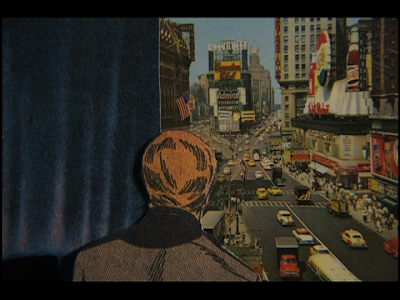 Posted by Drew McIntosh at 7:15 PM

I am unfamiliar with this Drew, but I am thrilled to see you back! I just read this:

"To celebrate LA-based master collagist Lewis Klahr's recent appointment as artist in residence at the Wexner Center in Columbus, Ohio in 2010 we proudly present one of his recent films, 'False Aging'(2008).
'It’s hard to believe that False Aging clocks in at under 15 minutes, given how powerfully it evokes passing decades punctuated by muffled eruptions of longing and regret. A button revolves around a clock—and the world moves with it. Klahr shares Joseph Cornell’s alchemical genius, but his collaged reveries cast deeper shadows and offer little magical protection from death and disappointment. The soundtrack draws on The Valley of the Dolls, Jefferson Airplane, and Lou Reed and John Cale’s Songs for Drella. As Cale channels Warhol, recounting a nightmare involving a snowy park under the stairs and anxieties about troubles real and imagined, a blond man peers at cityscapes, a skeletal hand snatches a fortune, and no-longer-redeemable trading stamps flutter by'.—Kristin M. Jones

Great to see you still unearthing some hidden gems.

Sam, thanks for stopping by my friend! And thanks for the encouraging words, and posting that awesome review (of which I agree with wholeheartedly). I plan on getting back to posting regularly sometime soon, even if it's in only the vein of this entry, i.e. a visual ode to something that's touched me recently.

As far as Klahr goes, he's an absolute genius, and the handful of his work I've seen lately has impacted me as hard as anything in recent memory. I'd recommend anyone to catch any of his work anytime they're able, especially anyone with at least a passing interest in experimental work.