I've been in a bit of a blogging funk of late, but hope to get back to my regular occasional posting sometime soon. In the meantime, here is the first of likely many posts to come simply displaying some images that have connected with me in my movie viewing lately: 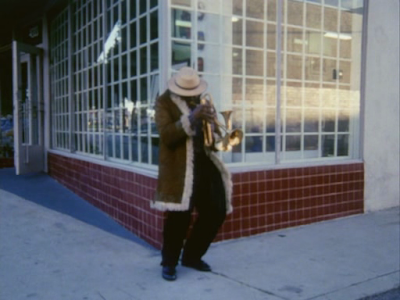 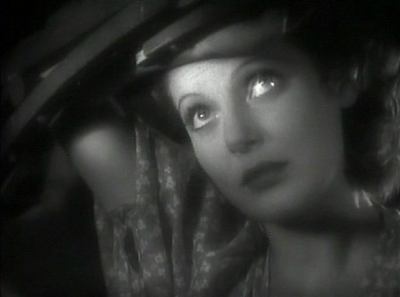 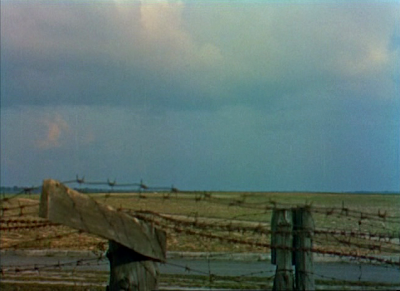 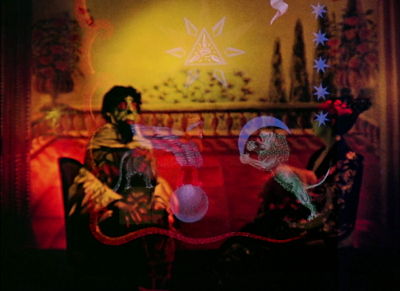 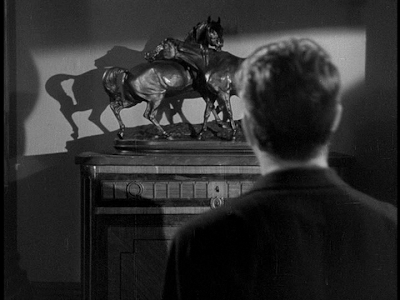 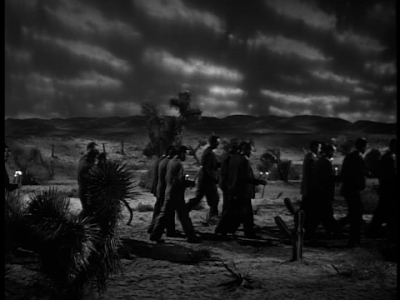 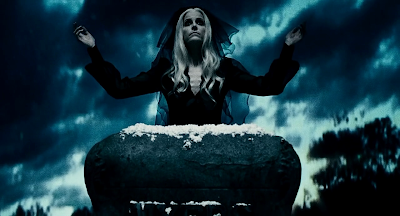 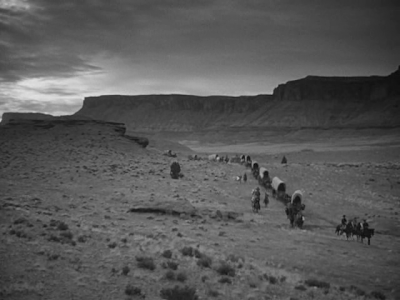 Posted by Drew McIntosh at 7:20 AM

Wow, nice still from Zombie's HALLOWEEN II. I'm hoping to check out that film soon. I think I'm one of the few people on the planet who actually enjoyed Zombie's remake of the Carpenter classic.

Are there any good copies of Man's Castle available? My bootleg's pretty piss poor quality-wise, and it's such a magnificent film.

J.D. - I say you should definitely check it out! I think Zombie's body of film work to date (minus El Superbeasto, which I haven't seen yet) represents some of the most essential American horror from the last 10-15 years.

Peter - Unfortunately the copy I watched was merely an unexciting TCM dub, as was the same for No Greater Glory and a couple other really great Borzage's I've seen recently.

I completely agree with you re: Zombie. I really dig THE DEVIL'S REJECTS and think it is most definitely the man's masterpiece and easily one of THE best horror films in the last 10-15 years. I am quite intrigued about his new film LORDS OF SALEM where I believe it's going to be about witches.

J.D., I share in your love for The Devil's Rejects, and I do think in many ways it's the most successful movie Zombie has made yet, though I like to think that his Big Great film has yet to come.

I am definitely anticipating The Lords of Salem. For all his flaws as a filmmaker (and there are many), Zombie is a fantastic director of actors and an uncommonly bold and talented visualist, able to create and sustain pure dread as effectively as anyone operating in the genre.