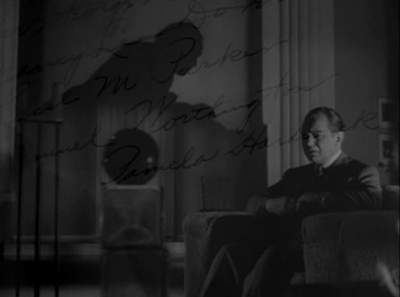 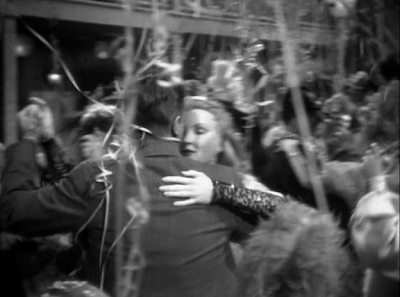 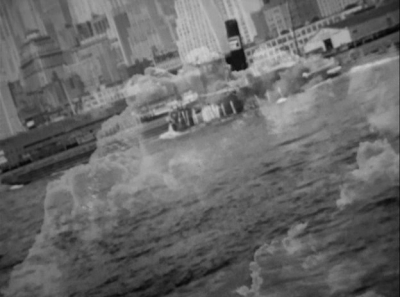 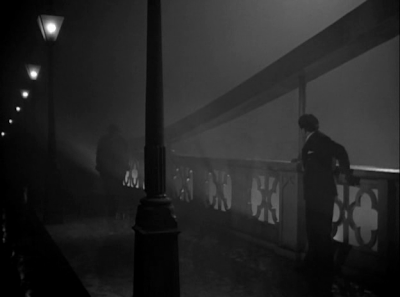 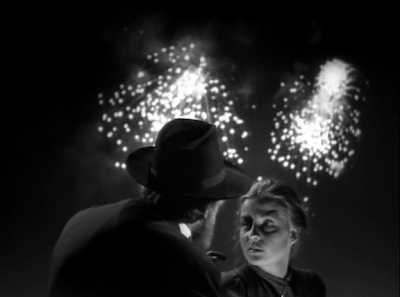 Posted by Drew McIntosh at 3:05 AM

Beautiful caps here Drew, showcasing an often underestimated French director. This is an outstanding work, but as you note PEPE LE MOKO is a masterpiece of world cinema.

Sam, thanks for commenting. I do think Duvivier is probably underestimated. I know the Cahiers crowd and other auteurist circles wrote off his import long ago, but the few films of his I've seen I've thought quite highly of. And of course Pepe, as you say, is simply a masterpiece.

I saw this movie when I was in Argentina. I rented abuenos aires apartment which allowed me to invite my Argentinean friends over. That is the good thing about renting an apartment, you get to be the host.
Cheers,
Julie